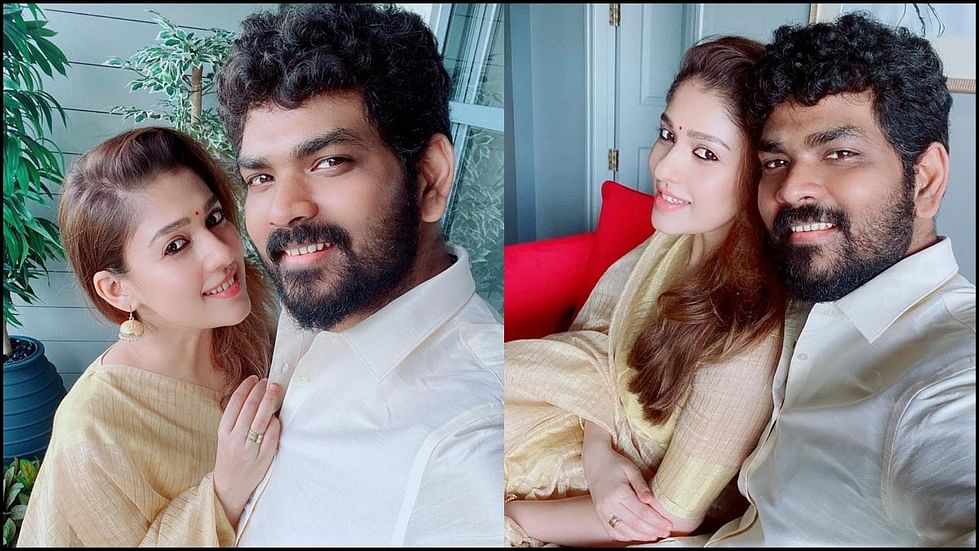 Nayanthara and Vignesh Shivan the hot couple of Kollywood have been in a romantic relationship for more than seven years ever since they met on the sets of ‘Naanum Rowdy Dhaan’. The couple who are also business partners have met with huge success with their latest film ‘Kaathu Vaakula Rendu Kadhal’ costarring Vijay Sethupathi and Samantha. 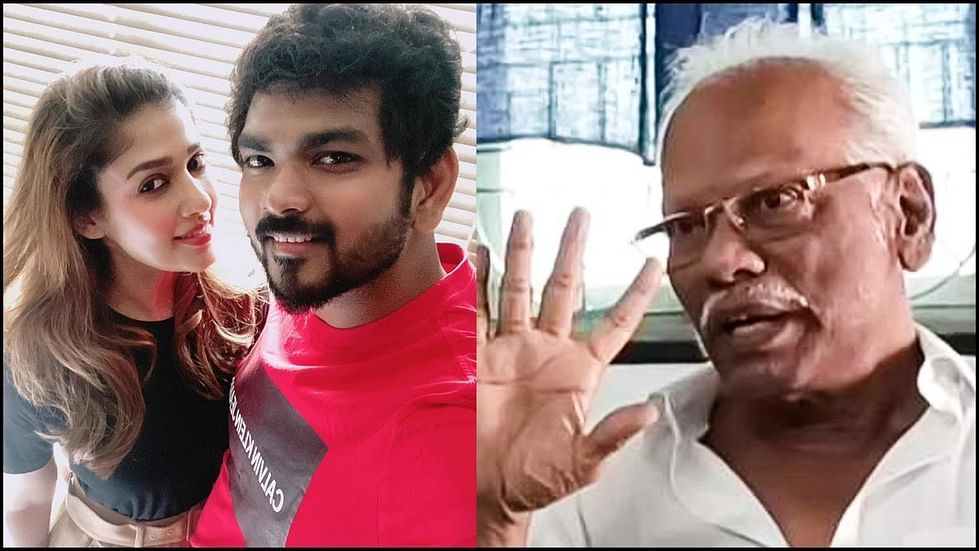 The hottest news in K-Town is that Nayan and Wikki are planning to get married on June 9th and that they even visited Tirupathi to oversee the arrangements recently. Both the busy celebs have not opened up it officially yet but sources close to them swear that this time it is for real. 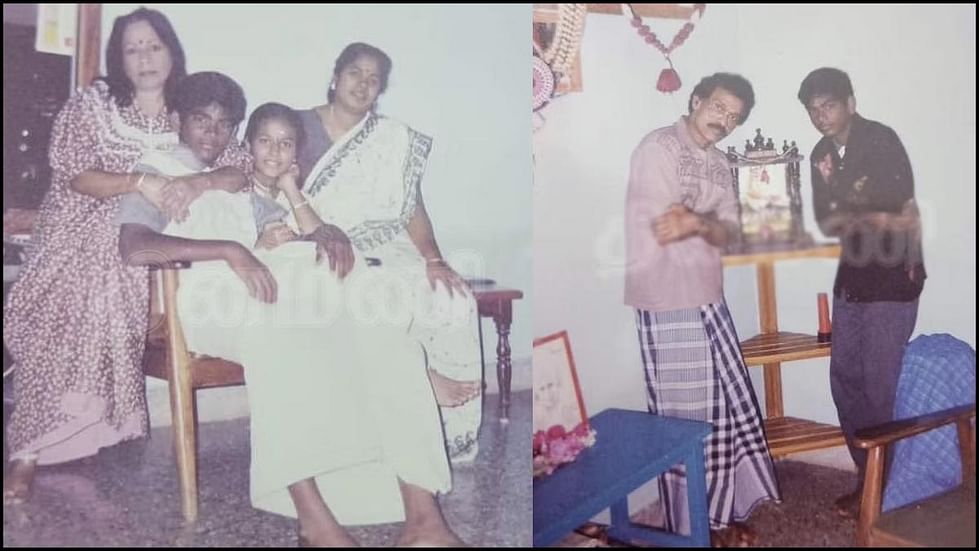 Meanwhile one Manickam hailing from Lalgudi has said in an interview that Vignesh Shivan is his younger brother’s son and is disappointed that he has not been invited to the wedding and is not in touch with his nephew as well. According to him the ace director’s father Sivakozhundhu and mother Meenakumari left their ancestral town in the 70s and settled in Chennai. 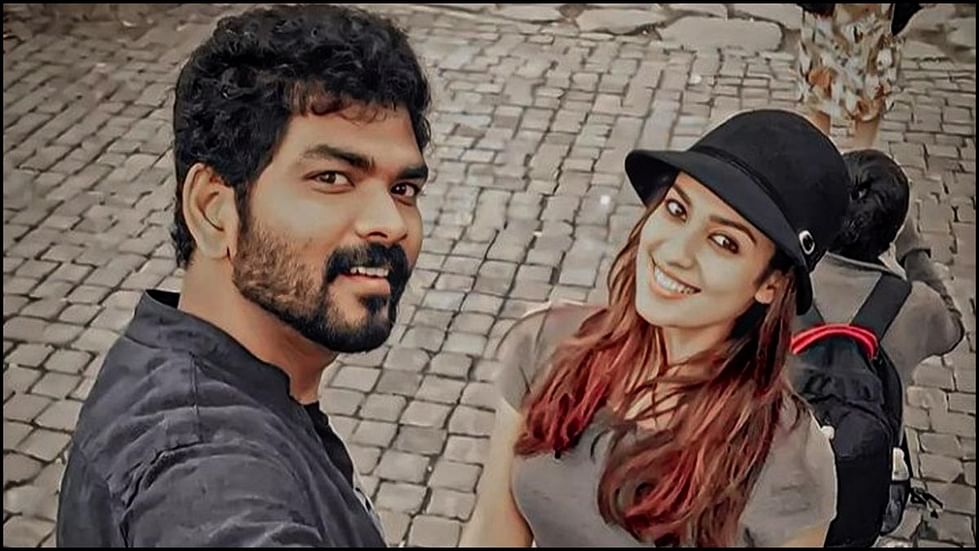 Manickam added that since he has no children he considers Vignesh Shivan and his sister Aishwarya as his children. He added that he was also disappointed that he was invited to Aishwarya’s wedding as well. The old man however has expressed his best wishes to the soon to be married couple and promised to pray for his close relative’s well being.