Arsenal’s club record signing Nicolas Pepe looks to be nearing an exit from the club this summer, and the Gunners could make a huge loss on the forward.

The Ivorian arrived in London in 2019 for a fee of £72 million, but has failed to impress in the Premier League and it appears that Arsenal are considering selling him.

As per SuperDeporte via The Daily Mirror, Spanish side Sevilla are interested in signing Pepe, but the 26-year-old is now valued at as little as £25 million.

The ex-Lille man has contributed just three goals and five assists across all competitions this term, and Arsenal face losing as much as £50 million if they are to sell him this summer.

Pepe’s contract isn’t due to expire until 2024, but the report claims that Sevilla’s sporting director Monchi has already made contact with Arsenal about the availability of the player. 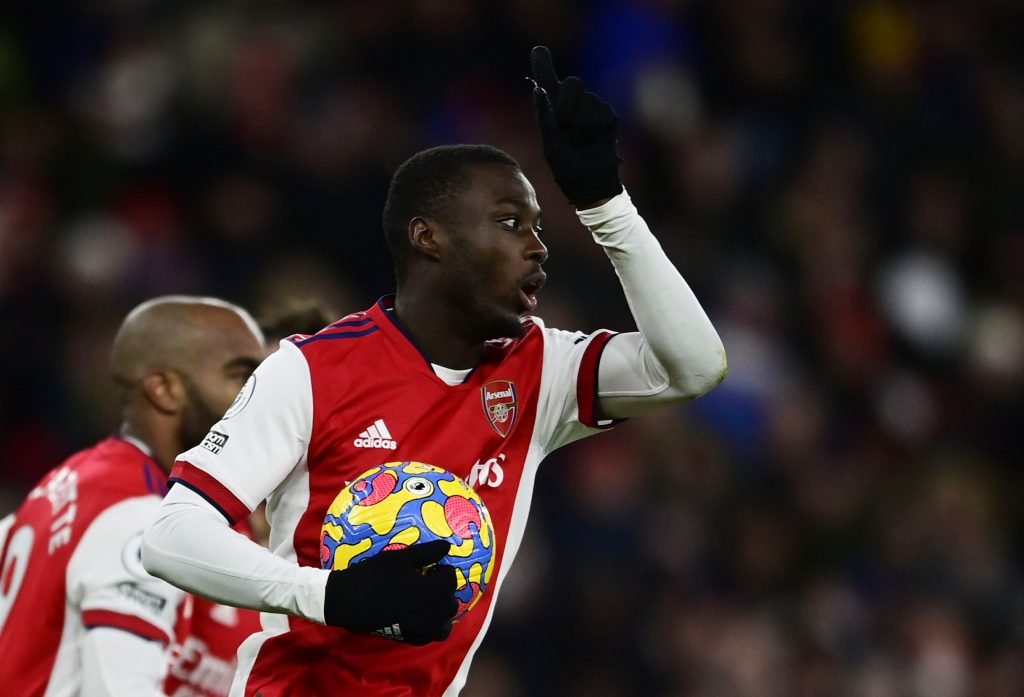 Pepe has scored just one Premier League goal this term

It has also been reported recently that Arsenal are willing to sell Pepe for £25 million in a bid to recoup some of the £72 million that they paid for the winger.

The Gunners are wary of the player running down his contract and leaving for free, and are therefore begrudgingly open to selling him for a cut price this summer.

French sides Marseille and Lyon are among the other clubs that have been linked with the Ivory Coast international, who impressed during his previous stint in Ligue 1.

Pepe scored 22 goals and provided 11 assists during his final season in the French top flight, and it seems that other Ligue 1 sides have not forgotten the form that he demonstrated.