Liverpool moved level with Manchester City at the Premier League’s summit on Tuesday after a 2-1 win over Aston Villa.

Sadio Mane then netted in the second half to give the Reds victory and ensure they stay within touching distance of City, who face Wolves on Wednesday.

Now, though, it appears that Mane could be on his way out of Anfield this summer.

As per Spanish outlet Mundo Deportivo via The Daily Mail, the Senegal international is a target for Spanish side Barcelona, and the layer is keen on the idea.

The report claims that the forward is open to the prospect of joining the La Liga side, believing that the move wold improve his chances of winning the Ballon d’Or. 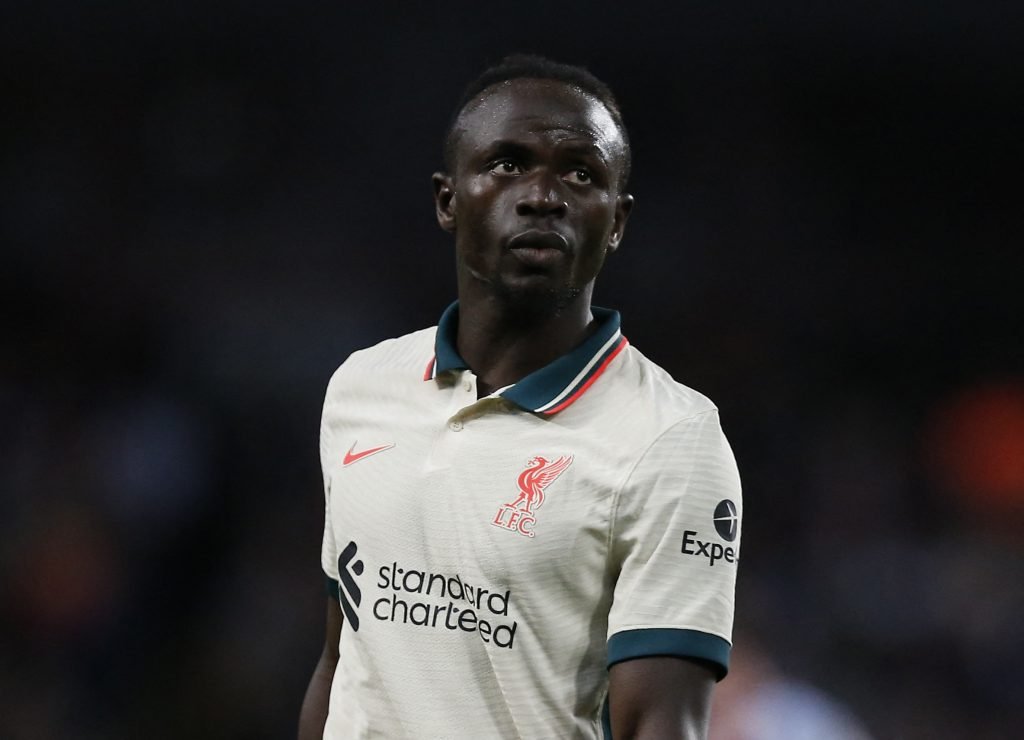 The 30-year-old has been in sensational form of late, and capped off a remarkable 12 months by securing Senegal’s place at the World Cup, just months after they lifted the African Cup of Nations trophy.

Mane’s contract is set to expire next summer, and while the player won’t attempt to force through a move, he would be open to the idea if Liverpool agreed to sell him.

Progress over a new deal for the attacker has been slow as the Reds have focussed on Mohamed Salah’s new deal, with the Egyptian’s also expiring in 2023.

But Mane has grown frustrated at the way he has been neglected, and Liverpool may choose to sell him this summer rather than losing him for free in 12 months.

Mane has also attracted interest from other clubs across Europe, most notably Bundesliga champions Bayern Munich.