Chelsea travel to Leeds United on Wednesday in need of a win to end their poor run of form and move nearer to Champions League qualification.

The Blues sit third and look very likely to secure a top four place, but they have won just one of their last five Premier League matches and will be looking over their shoulder at Arsenal.

Leeds, meanwhile, are battling against relegation and will be in a precarious position if they are beaten on Wednesday; the Whites currently occupy one of the relegation places, sitting behind 17th-placed Burnley on goal difference.

Chelsea, though , have been boosted by Todd Boehly’s recent acquisition of the club, and will have one eye on the upcoming summer transfer window now that the sanctions imposed on the club have been lifted.

One player who will leaving Stamford Bridge, though, is Antonio Rudiger.

The German defender has agreed a deal with La Liga champions Real Madrid, and the contract includes a huge £340 million release clause, as per The Daily Mail. 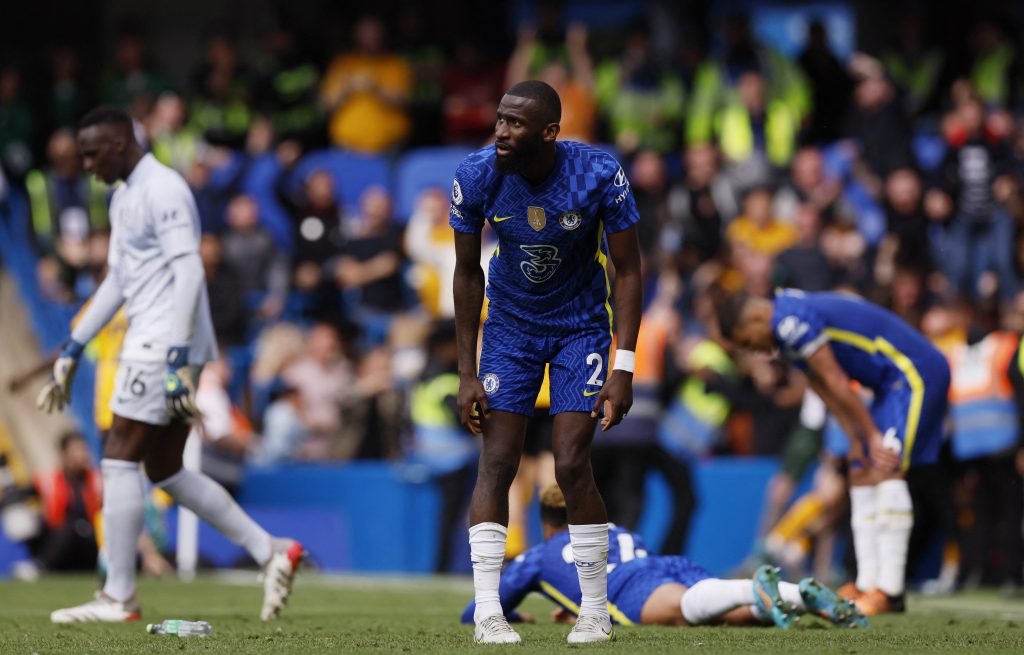 The report claims that the 29-year-old has already put pen to paper on a four-year deal that will see him move to the Spanish capital when his contract expires at the end of the season.

Rudiger’s new deal will earn him around £315,o000-per-week, a figure that will make him one of the world’s highest earning defenders.

The ex-Roma man was reportedly open to the prospect of extending his stay in London, but the recent uncertainty surrounding the club’s ownership made the defender decide to cut ties with the club in search of a new challenge.

Tuchel will be disappointed to lose his fellow countryman, with Rudiger having made 50 appearances across all competitions this term, including 31 Premier League starts.

The defender struggled for form when he first arrived in England in 2017, but has established himself as one of the division’s best defenders over the past 18 months.