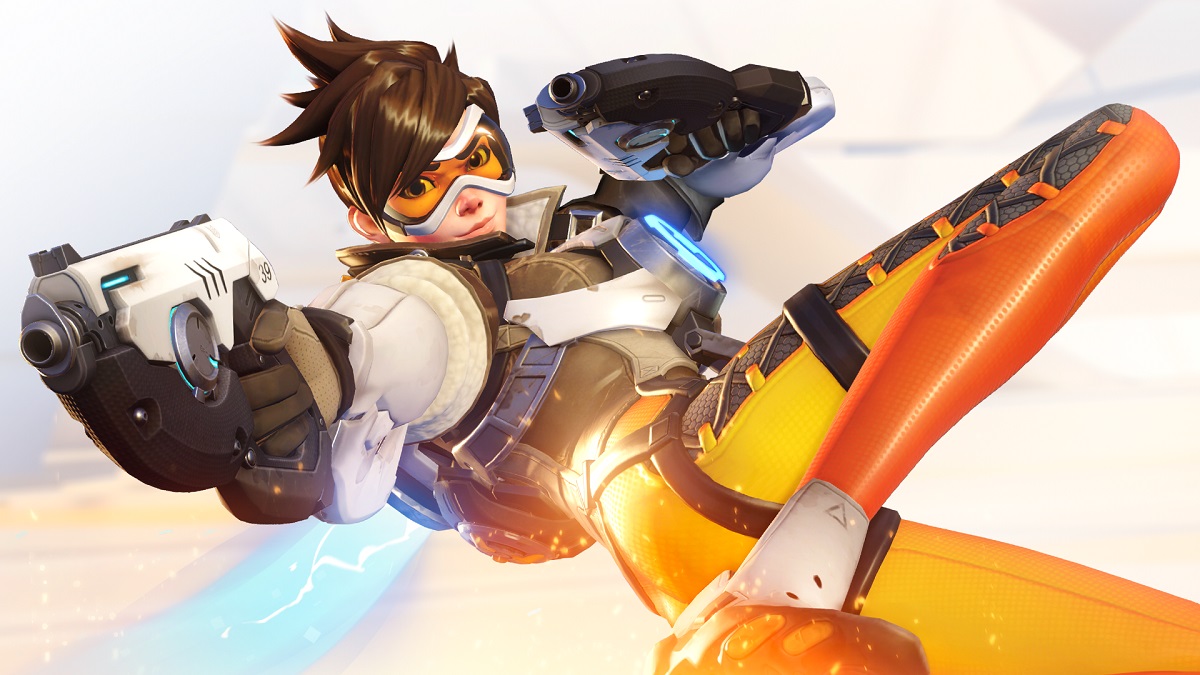 Overwatch’s Anniversary Remix event is a new take on the traditional Anniversary event which usually runs during this time of the year. The celebration of six years of Overwatch brings back a limited-timed Arcade mode normally reserved for singular events in the past. It offers up to six recolored legendary skins for your favorite heroes, and if you play the game enough, you will earn some skins that were previously only available for a short duration in the past. Here are all of the skins you can get in Overwatch Anniversary Remix 2022.

Each week of the Anniversary Remix event will give you a chance to play enough Quick Play, Arcade, or Competitive matches to earn content that was previously locked behind specific events in the past.

Nano Cola D.Va is the week one challenge and comes with two sprays, an icon, and a skin.

Bastet Ana is the featured skin from week two and features an icon, victory pose, and skin.

Combat Medic Baptiste is the final weekly challenge in the third week of the event. You can get an icon, two sprays, and the above skin.

The following skins are all recolored versions of popular legendary skins already in the game. Each one will cost 3,000 coins in-game, but you can also receive them in loot boxes. Signing in to the game during the event will reward you with one free Anniversary Legendary loot box that will guarantee at least one legendary item inside.

Mercy’s doctor attire returns as the first week’s challenge reward. It also comes with two sprays and a player icon.

Ashe’s Mardi Gras skin is the second week reward that also includes a spray and player icons for Ashe and B.O.B.

Sigma’s Maestro skin can be acquired in the final week of Vol. 2 and also comes with a player icon and emote.