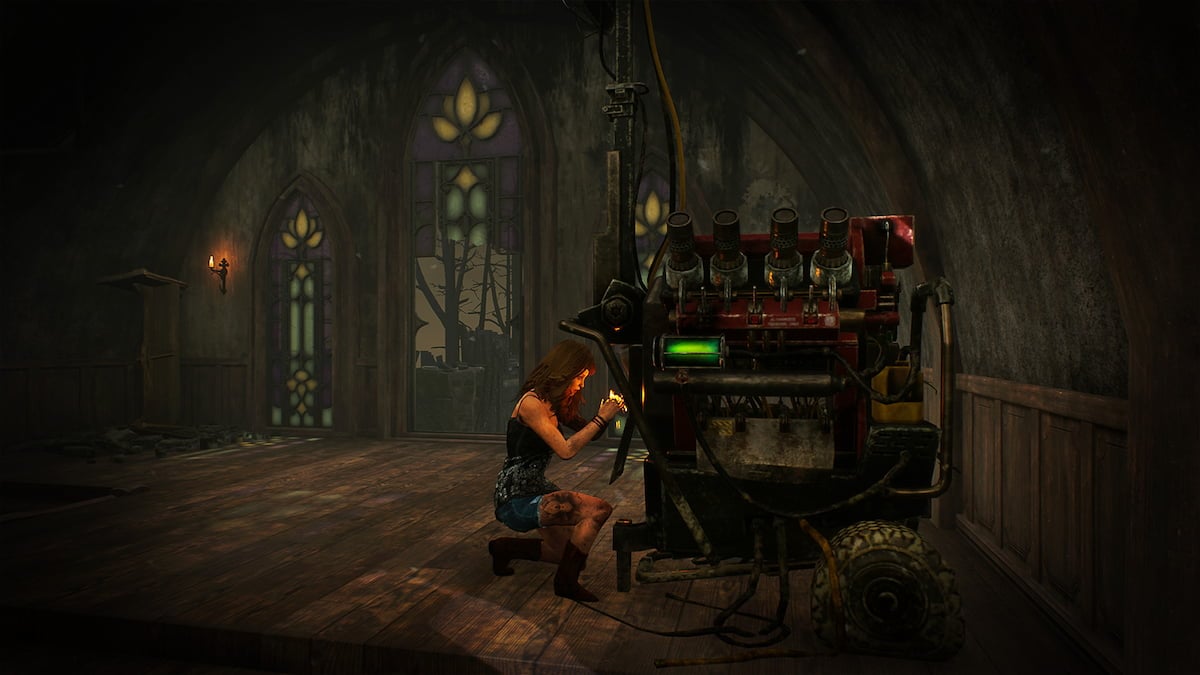 Developer Behaviour Interactive has announced that it will be adding support for custom bots to Dead by Daylight. This news was part of the sixth anniversary livestream event today, which included the reveal of Chapter 24: Roots of Dread.

Custom bots are a feature that Dead by Daylight fans have been requesting for some time. Last year, Behaviour Interactive hinted that it was working on adding them to the game, but now there’s a rough release date. The aim is for bots to come to Dead by Daylight in an update this winter, but more details on the exact release timings will be shared closer to the time.

The idea with bots is to enable those players who don’t want to play with random strangers to still enjoy the game. Bots also give you the extra players you need when there aren’t enough in the matchmaking queue. Overall, they should make it easier and faster to get into matches, but there’s something else they’re designed for.

With bots, players can pick up a new Killer or load into an unfamiliar map and get used to the factors of Dead by Daylight that they need to learn. Half the battle with being a Killer is map knowledge, something you can pick up over several matches against bots. It’s also much easier to master a Killer if you can keep playing matches against bots, fake players that will allow you to make mistakes and learn from them for next time without being punished with a loss.

Behaviour Interactive didn’t explain what the plans are regarding progression when playing against bots. It’s likely that there will be a reduction in the Bloodpoints earned, but that seems unfair if a bot is added to your game because the matchmaking queue doesn’t have enough players to fill it.