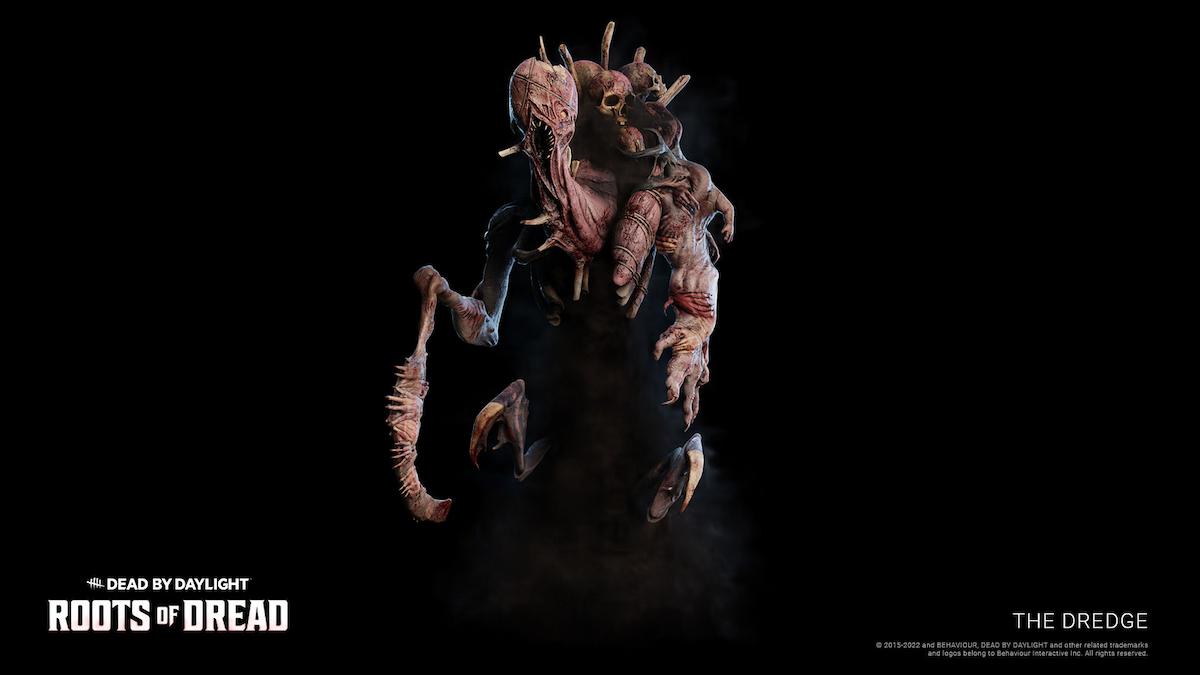 The Dredge is the latest killer to join Dead by Daylight, set to be introduced alongside survivor Haddie Kaur in the upcoming Roots of Dread chapter. The Dredge isn’t playable at the time of writing, but it will be once the game’s 24th chapter kicks off

When the new chapter arrives on June 7, you’ll be able to take control of The Dredge, a horrifying creature that Behaviour Interactive has described as “a formless mass of twisted limbs writhing in the shadows” and “a manifestation of darkness itself.” However, if you’re on PC, you can get your hands on this killer a little sooner than console players will.

How to play as The Dredge early on PC

If you join the game’s Public Test Build on PC, you’ll be able to test out The Dredge — alongside other content exclusive to chapter 24 — right now. Just bear in mind that you won’t be playing as the final version of the character; traits of The Dredge are liable to be changed via updates leading up to chapter 24’s launch and even after.

Keeping in line with the character being a native to the shadows, many of The Dredge’s perks and abilities are built around darkness. One ability, Nightfall, forces survivors to navigate in total darkness for 60 seconds while also boosting the killer’s movement speed, which makes The Dredge sound like it’ll be a force to be reckoned with.

The Dredge isn’t the only new thing coming to Dead by Daylight. Aside from the game’s new chapter, Behaviour has also revealed that collaborations with Resident Evil and Attack on Titan are on the way. Several quality-of-life enhancements, such as a revamped progression system, are also coming soon to the asymmetric multiplayer game.

Behaviour also announced that the Dead by Daylight franchise is getting an entirely new game, but it’s not “Dead by Daylight 2.” Rather, it’s a dating sim, Hooked on You, that is set to launch on Steam later this summer. It’s unknown whether The Dredge will be dateable in this spinoff, however.