Manchester United are planning to hijack AC Milan’s move for Sven Botman, according to reports.

As per Football Insider, the incoming Red Devils boss Erik ten Hag has identified the Lille defender as a perfect fit to bolster United’s backline.

The Dutchman held talks with members of his scouting staff and United director of football John Murtough last week, and it is understood that Botman’s name was mentioned.

Despite Serie A side Milan being close to a deal for the Dutch youth international, it was reportedly agreed by Ten Hag and his colleagues that preliminary talks would begin.

Milan are believed to be close to agreeing a £25 million deal for the 22-year-old defender, who was a target for Newcastle United during the January window. 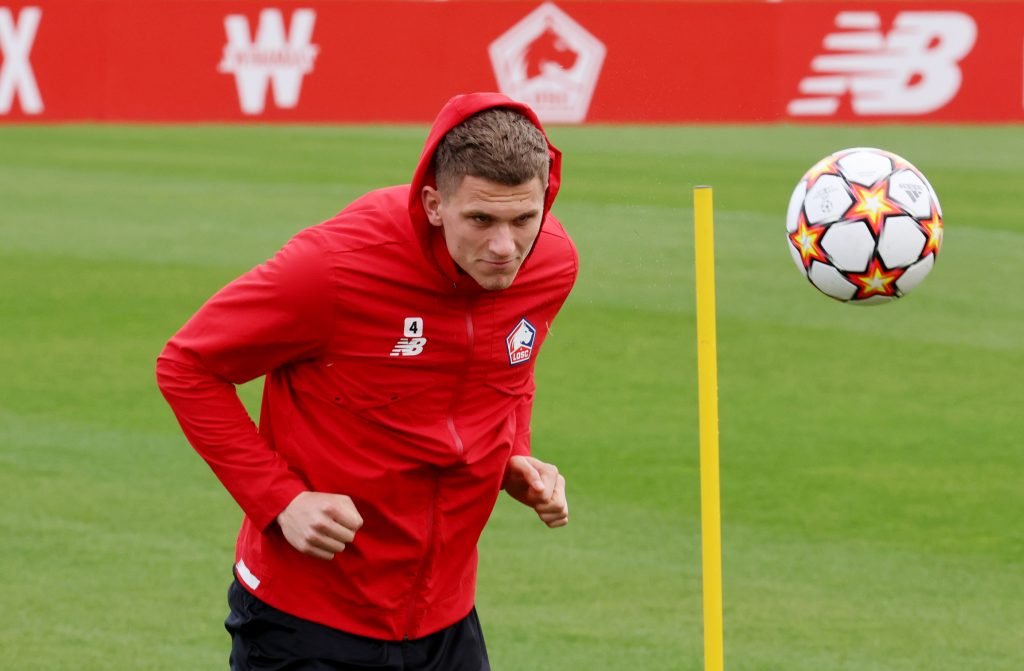 Botman’s time in France could be coming to an end

Ten Hag is intent on improving United’s defence when he arrives in England, and Botman matches the profile of the left-sided centre-back that he desires.

Eric Bailly and Phil Jones are expected to depart the club this summer, while Victor Lindelof’s future remains uncertain.

If the Swede was to depart too, it would leave United with just Harry Maguire and Raphael Varane as senior centre-backs.

Botman, who has impressed in both Ligue 1 and the Champions League for Lille this season, is one of a number of targets that United are considering.

The Dutchman has had a huge impact on the club, though, as they have won just two of the 12 matches that they have played without him.