Sonic the Hedgehog 2006 was Released on Good Behavior

Remember back in 2006, when a Sonic the Hedgehog reboot came out and lit the internet on fire? Good times. Well, good for everyone except those who played it, because the game is famously awful. It’s a legacy that SEGA has since tried to sweep under the rug. 12 years ago, SEGA started removing a variety of titles from digital storefronts. These titles were specifically chosen due to low ratings, in a bid to “increase the value of the brand“. And as you can bet, Sonic ’06 was among them.

Unfortunately for them, the game disagreed. It took a couple years for those complaints to be heard, but Sonic the Hedgehog‘s 2006 release was finally let out of digital prison on good behavior. 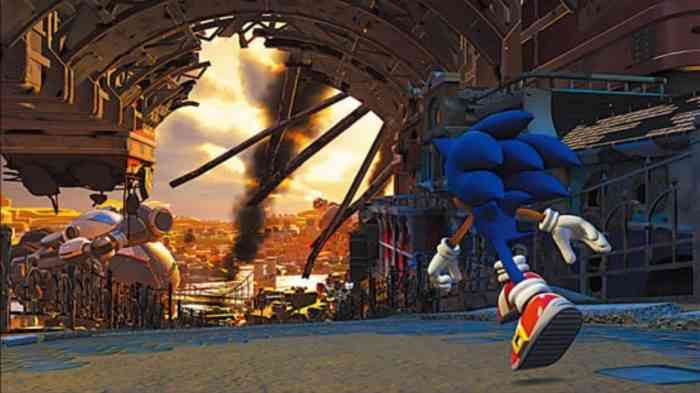 But the 12 years in jail haven’t been kind to the aging game. There isn’t a re-release nor any backwards compatibility, this is just an Xbox 360 game returning to a now-retro marketplace. But still, it’s there, ready for purchase at a cheap 5$ USD. Is a game with this legacy worth that amount? Some people are sure to buy it for the collectability alone, given the game’s legacy.

Right now, the concept of “enjoying Sonic ’06” is something relegated to fan reworks and mods, neither of which apply to the Xbox 360 console version. To download and play this game is to experience a slice of gaming history, to truly understand the spark that caused a raging gamer inferno. It may not be a pleasant experience, but it could make for a funny story down the road. Or a bucket list item checked off. Or maybe you just really like watching Funny Blue Guy Go Fast Yes, consequences be damned. Either way, it’s here, finally back in the wild.