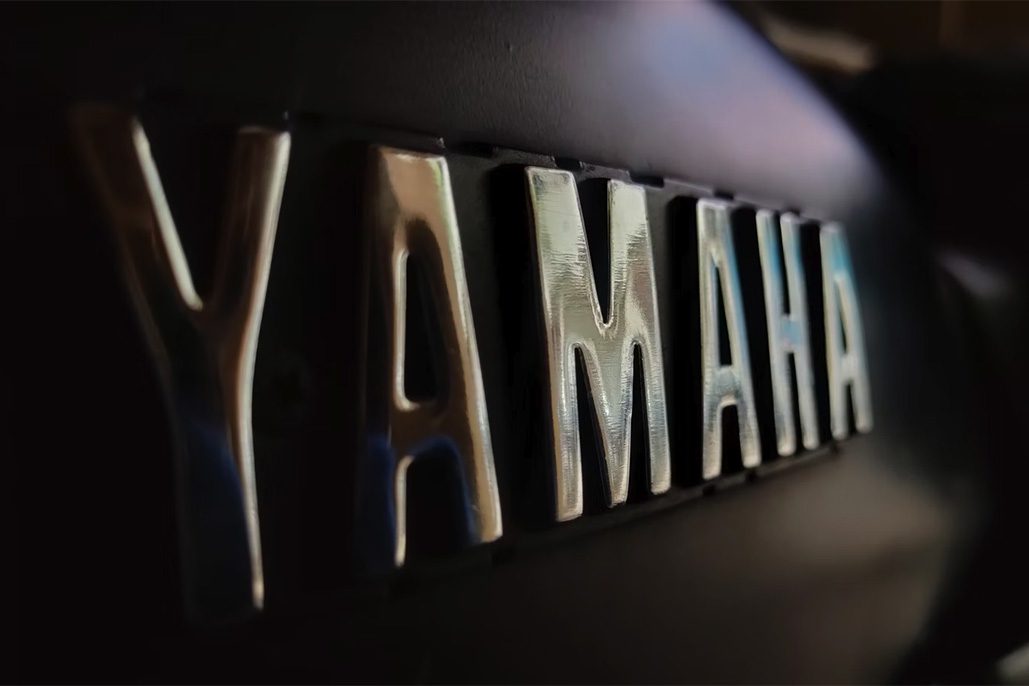 Frenchman Fabio Quartararo believes he is riding at his peak in the 2022 MotoGP World Championship. The reigning champion, who became the first Frenchman to win the premier class world title, is in great shape to compete for back-to-back trophies after picking up all 25 poins in the Gran Premi de Catalunya. The 23-year-old is 22 points clear of second-placed Aleix Espargaró and is already the odds-on favourite to clinch successive world championships. The Nice-born prodigy is priced at 8/13 with bet365 to maintain his dominance with Yamaha. The British bookmaker is one of oddschecker’s top three operators for new customers, with the chance to utilise their free bet promotions towards the 2022 MotoGP outright winner market for those who feel strongly about Quartararo’s chances with 12 races remaining.

Quartararo admits he has even more confidence in his racing abilities this season than he had during his title-winning campaign last year. He acknowledged that the “important thing is to be consistent” during the course of a gruelling MotoGP season, and he has certainly demonstrated immense consistency at the top of this year’s standings once again.

The ace, who recently renewed his contract with Yamaha for two additional seasons, described his recent victory in the Gran Premi de Catalunya at Circuit de Barcelona-Catalunya as one of his best in his career to date. Quartararo was practically note perfect throughout, evading the first-lap carnage involving Takaaki Nakagami and his Italian world title rivals Enea Bastianini and Francesco Bagnaia. A collision that Quartararo blamed squarely at the feet of Nakagami for braking too late. Quartararo appeared in total control after safely negotiating the first bend, all the way to the chequered flag.

Quartararo finds ways to win without always having the quickest setup

Quartararo, whose YZR-M1 bike is not always the fastest on the circuit, decided to “push in the first five laps” to gain a sufficient advantage that would prove decisive. The Frenchman has become increasingly philosophical about his title hopes, describing that he will look to win “when he feels strong” and “parry the blow” by accruing as many points as possible when he isn’t always able to compete at the front of the grid.

During Quartararo’s post-race run in Barcelona, he then clocked the fastest lap, ahead of his rival Bagnaia by four hundredths of a second. Although he confirmed the team had “nothing really important to test”, Quartararo added that the team’s fairing update for this year would not be utilised again this season. The aero package used at Mugello will be scrapped, with the Frenchman preferring to use the “standard” four-wing setup after discovering the lack of downforce when cornering with the updated package.