The actors of tvN’s “Sh**ting Stars” have shared their thoughts ahead of the drama’s highly-anticipated finale!

Lee Sung Kyung commented, “I sincerely thank the viewers for loving ‘Sh**ting Stars.’ I had great chemistry with the cast and crew, so we actually filmed in a pleasant atmosphere. Thanks to everyone’s thoughtfulness, I was able to enjoy acting. It’s a pity that it’s really the end.”

Kim Young Dae shared, “I was so happy to film ‘Sh**ting Stars.’ Good actors and good staff members worked together to make a good project, and I sincerely thank you for enjoying it. I’ll greet you with an even more improved side of me in the future.” 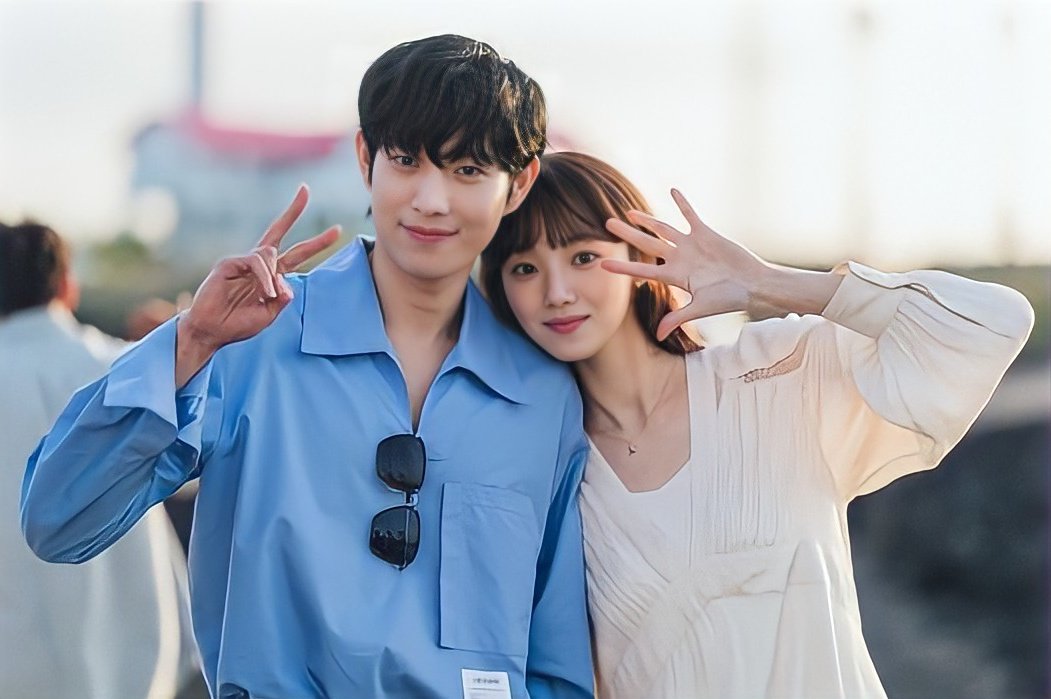 Yoon Jong Hoon remarked, “‘Sh**ting Stars,’ which we have been filming for half a year, is finally approaching its last episode. It was such a warm and lovable project, and as I played Kang Yoo Sung, I had a truly happy and healing time.” He expressed his gratefulness to the director, writer, cast, and crew, and he didn’t forget to sincerely thank the viewers as well. He promised, “I’ll come back with a better image and a good project. Thank you.”

Kim Yoon Hye thanked the viewers for loving and supporting the drama and added, “It’s such a pity that the drama is ending because I spent seven months happily filming, but I was happy and had a lot of fun acting as the loving Park Ho Young. Thank you director Lee Soo Hyun, the writer, and staff members for always giving me so much love on the set as well as the staff of Star Force Entertainment, who must be working hard somewhere, and Park Ho Young’s actors.” 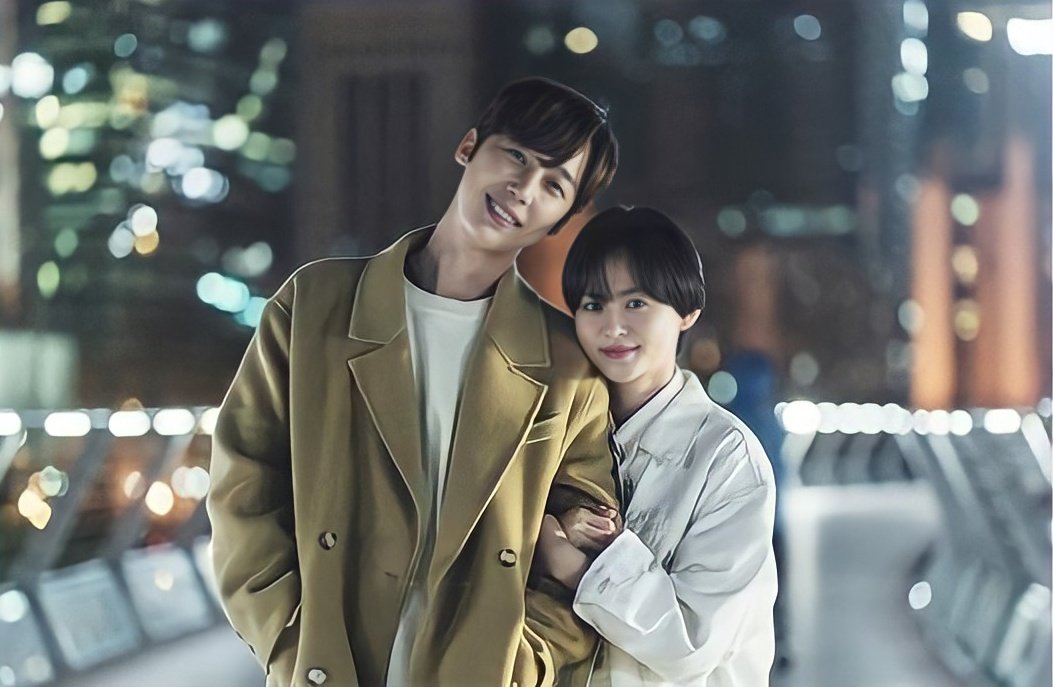 Sojin also relayed her gratitude to the viewers who loved “Sh**ting Stars” and said, “It was two months full of joy for Jo Gi Bbeum (her character’s name) because [the viewers] cheered for her and sympathized with her hardships. I will support everyone who is working hard in the world of stars, and as an actress, I will love and appreciate the people who are working hard for me.”

Lee Jung Shin stated, “I feel bittersweet emotions as the end of ‘Sh**ting Stars,’ which was filmed from the end of last year to the beginning of this year, approaches. Psychologically, I feel like the filming is finally over. I was happy to act with wonderful people. While shooting the drama, everyone laughed and filmed in a joyful atmosphere, and I hope that this good energy will reach the viewers. I want to thank the viewers and fans who watched [the drama] until now.” 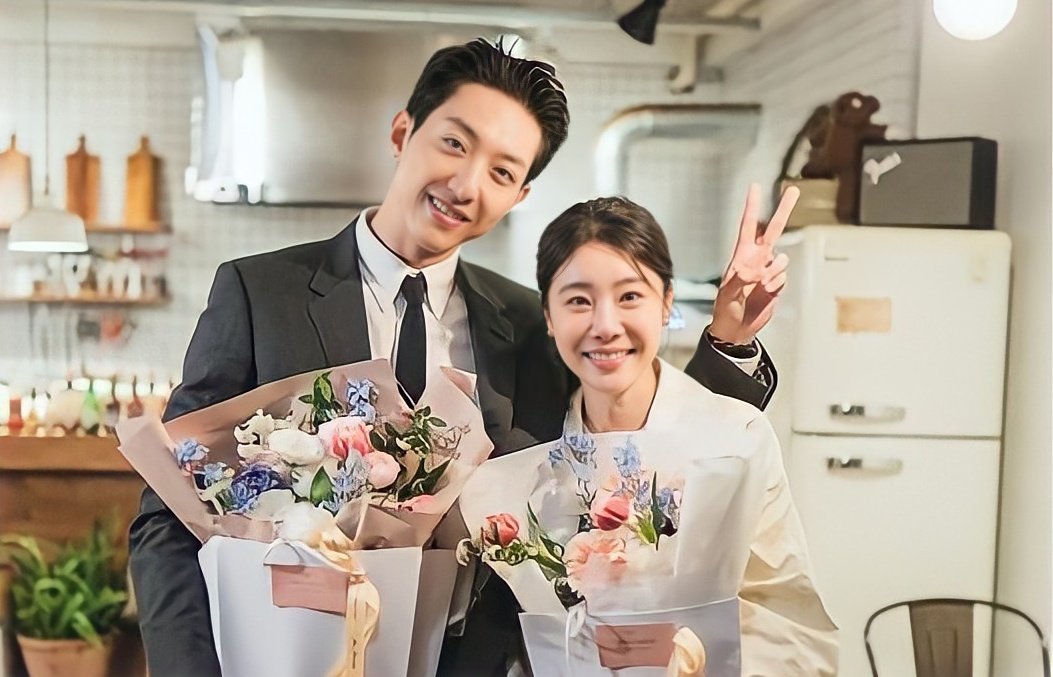 Catch up on the drama below!