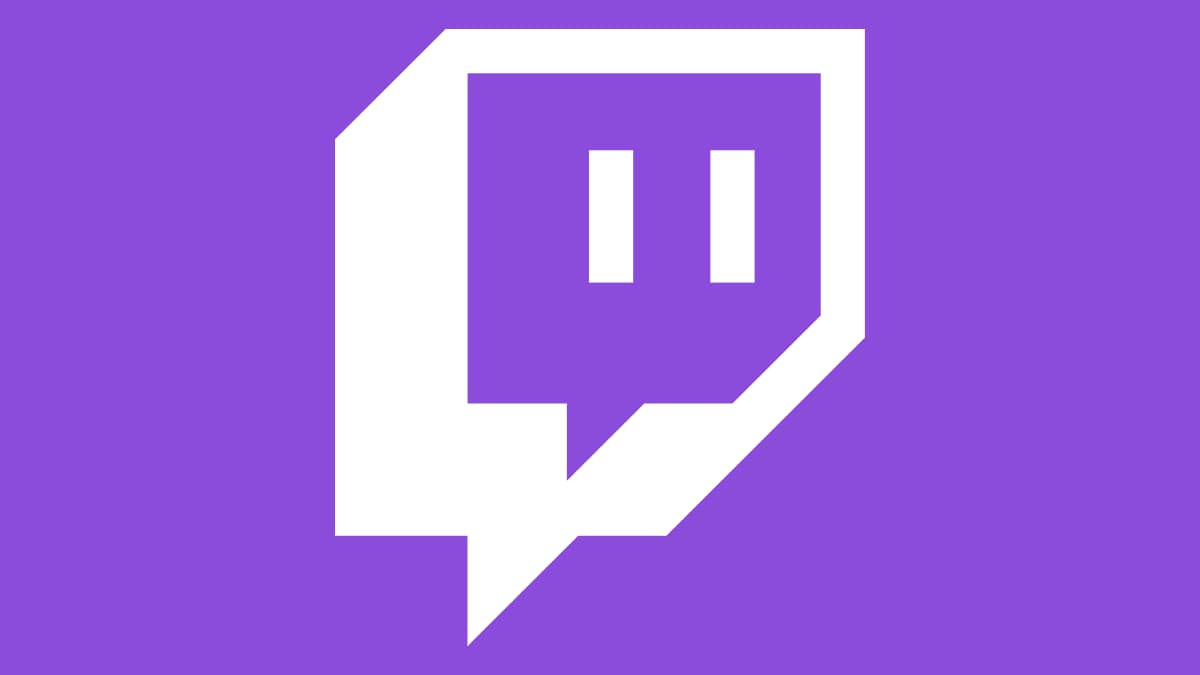 Twitch is a place where so many nationalities come together to celebrate their favorite streamers. As a result, language and slang have adapted over time so that anyone can understand them. That is unless you’re new to Twitch. This guide explains what WidePeepoHappy means on Twitch, so you know the context in which to use it.

WidePeepoHappy refers to an emoji used on Twitch. It’s similar to the image above, the large green face with bright red lips and huge eyes. However, when this face has a colossal smile on it, that’s what people are talking about in Twitch chat when they type WidePeepoHappy. It’s meant to signify happiness and being in awe of something fun and cute. For example, when a dog comes onto a stream, most people will type WidePeepoHappy into the chat because that’s an easy way of expressing how the dog makes them feel. Usually, it becomes a bit of a moment in streams.

Related: What does Malding mean on Twitch? Answered

As with all forms of written communication, sometimes the context in which people use words like WidePeepoHappy can be lost. In the above example, we discussed how a dog could inspire many to use this word. However, if someone wanted to be cruel, they could wait until someone talks about having a terrible time with their mental health or losing a loved one and then type WidePeepoHappy. This could be seen as offensive, but it depends on whether the person that typed it meant to respond to someone talking about the loss of a loved one or a downturn in mental health or was responding to something the streamer said.

In most cases, WidePeepoHappy isn’t an offensive comment. Providing the Twitch chat is healthy, and the streamer isn’t toxic, people should be respectful of one another. That’s not always the case, though, which is why you have to watch out for what you say and try to track the context of what people are responding to. When you’re in a packed Twitch chat with thousands of people, you may end up seeing WidePeepoHappy right next to an inappropriate comment, but that’s because of the chaotic nature of large communities. If you’d rather not take the risk, don’t say this word in chat.