Chelsea are increasingly confident of completing a deal for Manchester City forward Raheem Sterling, according to reports.

As per The Athletic, the 27-year-old could join Thomas Tuchel’s side in the coming weeks and, in doing so, become the first major signing of the Todd Boehly era at Stamford Bridge.

The England international’s contract at The Etihad is set to expire next summer, and City are open to letting the forward leave during this window for around £35 million.

Sterling has seen his playing time reduce in recent months, with the likes of Jack Grealish, Riyad Mahrez and Phil Foden forcing their way into Pep Guardiola’s side at Sterling’s expense. 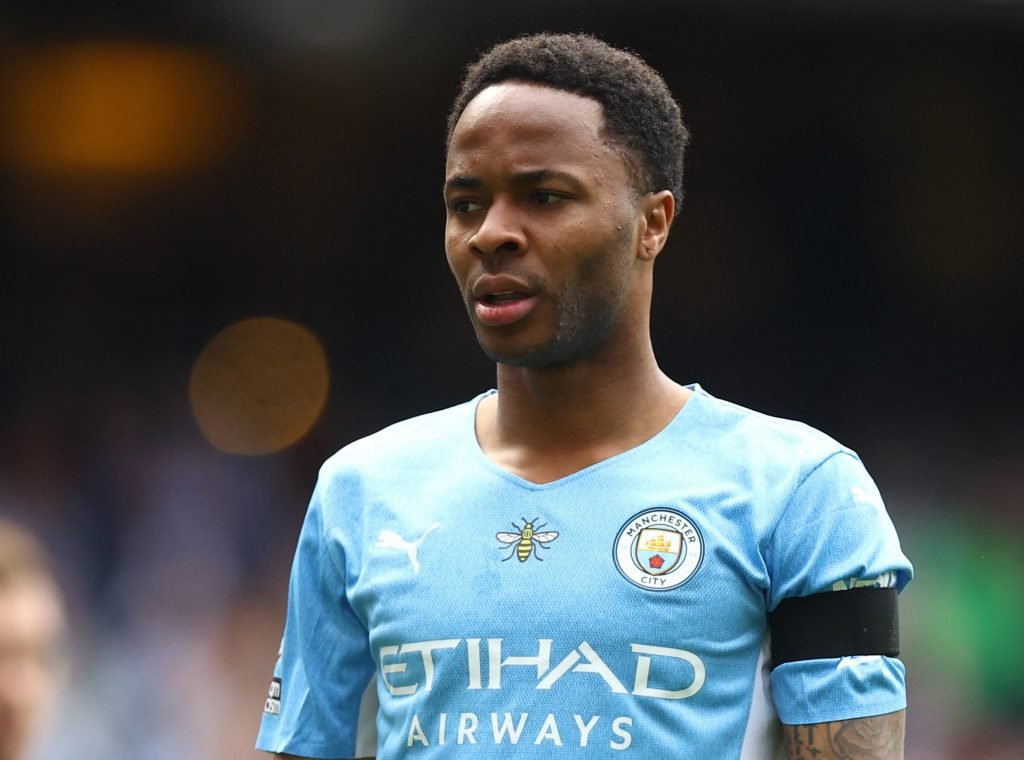 Since joining City from Liverpool in 2015, Sterling has scored 131 goals and provided 95 assists in 339 games, and has won 12 trophies including four Premier League titles.

Tuchel, meanwhile, is keen on adding at least one attacker to his side after a disappointing domestic campaign.

Romelu Lukaku looks set to return to Inter Milan on loan, and at least one of Cristian Pulisic, Hakim Ziyech and Timo Werner could be allowed to leave to free up space within the squad.

Barcelona star Ousmane Dembele, who is set to be out of contract by the end of this month, is also a target for the Blues.