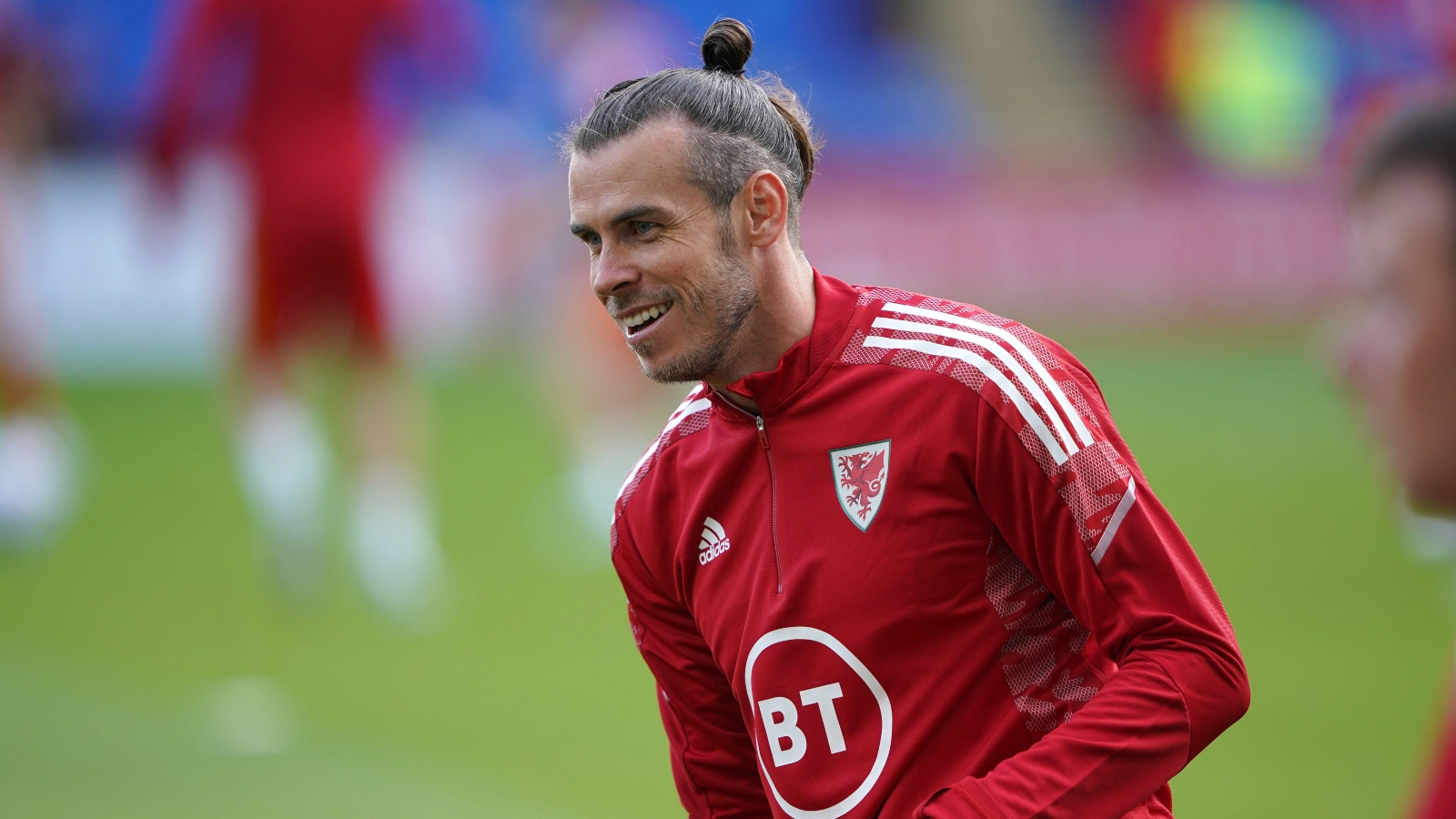 The Wales forward will officially become a free agent when his Real Madrid contract expires at the end of this month.

Despite failing to endear himself to the whole Los Blancos fanbase, Bale enjoyed a very successful spell in the Spanish capital, scoring 106 times in 258 matches as he helped the club win the Champions League on five occasions.

The 32-year-old has been linked with a return to Tottenham, as well as moves to Aston Villa, Newcastle United and his boyhood club Cardiff.

According to WalesOnline, the experienced Welshman visited the Bluebirds’ training base on Wednesday morning to discuss a potential move.

He ‘spoke’ with manager Steve Morison, with the player’s representatives in talks with the Championship club behind the scenes.

After returning from his post-World Cup qualification holiday, Bale will jet off again until July 16 but the report claims he is ‘set to make his decision in the coming days’ as opposed to waiting until his trip abroad is finished.

Cardiff owner Vincent Tan is ‘keeping an extremely close eye on proceedings’ and is ‘energised’ by the possibility of signing Bale.

Speaking earlier this month, the former Spurs forward insisted that “the standard” he will play at next season doesn’t matter too much, leaving the door open for a move to Cardiff.

“I know possible destinations,” he said. “I don’t really know if the standard makes too much of a difference, to be honest. Football games are football games. I feel like I’ll never really lose my quality on the ball, so I guess it’s a conversation to be had.

“I’ve been available for quite a lot of the games in Spain. Sometimes you just don’t get picked so people assume that you’re injured; it’s just that perception.

“People think I play a lot of golf, but I actually don’t; people think I’m injured a lot but I’m actually not.”