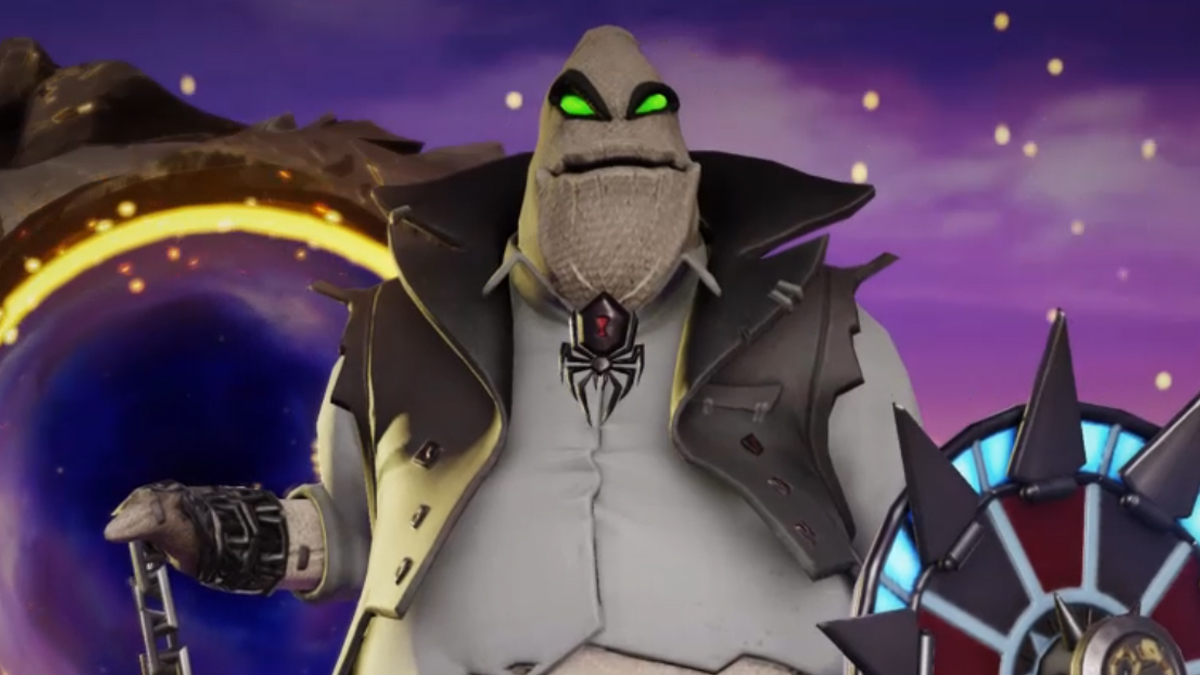 Disney Mirrorverse doesn’t just let you play as the heroes — Disney villains are here too. The Nightmare Before Christmas‘ Oogie Boogie is sure to be a favorite, with his dice and roulette wheel turned into a heavy flail and shield. Here’s how to add the big, bad bag of bugs to your roster.

How to unlock Oogie Boogie with Crystals

Oogie Boogie can be randomly awarded from the portal, but you’ll need to spend a Crystal to draw from it. Portal pulls are random, but you can increase your odds of getting Oogie with a Famed Crystal. The current list of Famed Crystals is found by tapping the Crystals tab on the main menu, so hit that to start browsing. You’re looking for one that features Oogie (like the one pictured above, which includes a two-start version of him). Famed Crystals don’t guarantee you’ll get him, but they do increase your odds. They can be purchased with orbs, which you can either earn by completing missions or buy in the store for real money.

Related: All guardians in Disney Mirrorverse

How to unlock Oogie Boogie with Stardust

Instead of spending orbs on Crystals, you can instead spend Stardust to unlock Oogie Boogie. This is a different method, but it still involves a degree of chance. Head to the Stardust tab in the store to see the current offerings — these change every few hours. Oogie is a tank-class character, which means you’ll need to get a lot of blue Tank Stardust to acquire him. Once you’ve saved up enough, wait for him to appear in the Stardust store then snatch him up.

How to unlock Oogie Boogie with Laurels

In the same vein, you can get Oogie Boogie from the Laurel tab in the store. Laurels are earned through alliances missions, so you can join an existing team or start your own. It’s the same deal here: wait until he becomes available in the rotation, then fork over your Laurels.

Once Oogie Boogie is yours, you’re going to want to know how to use the bag of bugs. Funny enough, his core ability is actually called Oogie’s Bugs, and it’ll send the creepy crawlers after enemies who hurt him. They lower the attack power of any enemy they crawl over. Oogie’s special ability swings his Wheel of Misfortune, the hefty shield you see in the screenshot above. It clobbers enemies with big damage and pushes them back. Finally, his signature ability, Stunning Swarms, sends the bugs back out again. As the name clearly states, they can stun the enemies they swarm. The wheel then deals more damage to a stunned target.