As reported by Sky Sports, the Brazilian looks to be on his way to north London to reunite with former City assistant manager Mikel Arteta.

The Spaniard’s influence was believed to be crucial in agreeing a deal, with the player keen on working with him once again.

While a fee has been agreed, personal terms are still to be finalised, although they are not expected to be much of an obstacle as both parties are keen to strike an agreement. 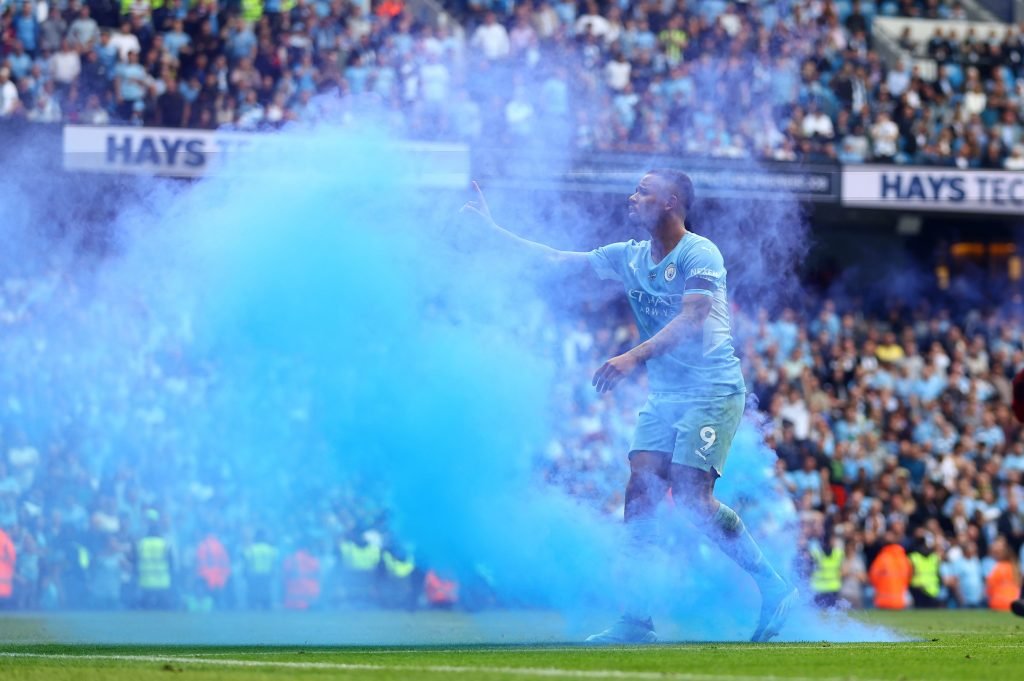 Jesus looked likely to depart The Etihad after City announced the signings of Erling Haaland and Julian Alvarez, two arrivals that would have cut the 25-year-old’s playing time considerably.

Jesus leaves City having scored 95 goals in 236 games for the Citizens, also winning 11 trophies including four Premier League titles since joining the club in 2017.

Arsenal will now turn their attention to Leeds United attacker Raphinha, who is being chased by a number of clubs including Chelsea and Tottenham Hotspur.