Barcelona are hopeful that Tottenham Hotspur can persuade defender Clement Lenglet to move to the Premier League so that they can start a summer overhaul of their squad.

According to ESPN, the La Liga side have been in talks with Spurs for several weeks over a potential loan deal for the Frenchman, who is not in the club’s plans for next season.

The Spanish side would apparently prefer a loan deal for the player, but would be willing to let him leave on loan if it meant that his wages would be removed from their monthly bill, with Spurs willing to pay at least a significant majority of his salary.

Lenglet, 27, has made 159 appearances for Barcelona since joining the club from Sevilla in 2018, but started just seven league matches last season having fallen massively out of favour at the Nou Camp. 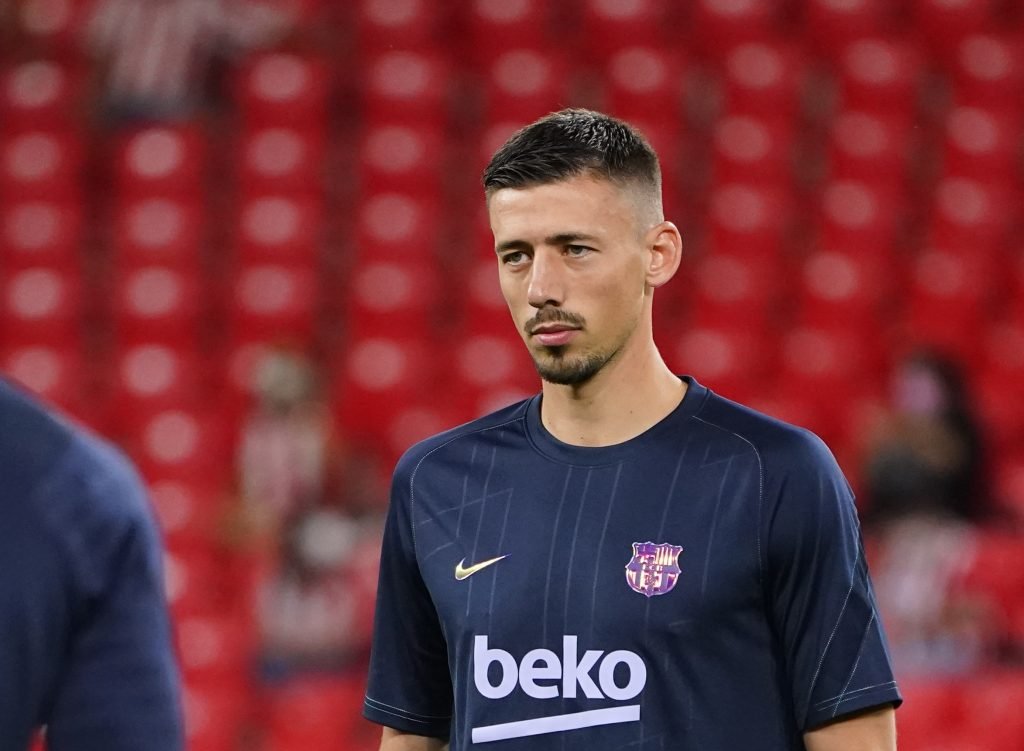 While it isn’t yet clear whether or not Lenglet would agree to a move to England, it is understood that he is willing to depart the club this summer, having previously insisted on staying.

If the player can be moved on, Barca boss Xavi Hernandez will begin a summer overhaul of his squad, with several players potentially facing the axe.

The Catalan giants have already agreed a deal to sign former Chelsea centre-back Andreas Christensen on a free transfer after his Blues contract expires.