Chelsea winger Hakim Ziyech has handed in a transfer request amid ongoing speculation linking him with a move away, according to reports.

As per Sky Sports Italia via The Mail, the Moroccan has told the Blues of his intention to leave the club, and AC Milan are interested in signing the player.

The report claims that the 29-year-old could join the Serie A champions, who are interested in a loan deal, after falling down the pecking order at Stamford Bridge.

Last season, the ex-Morocco international started just 14 Premier League games, with the likes of Timo Werner and Christian Pulisic often picked ahead of him. 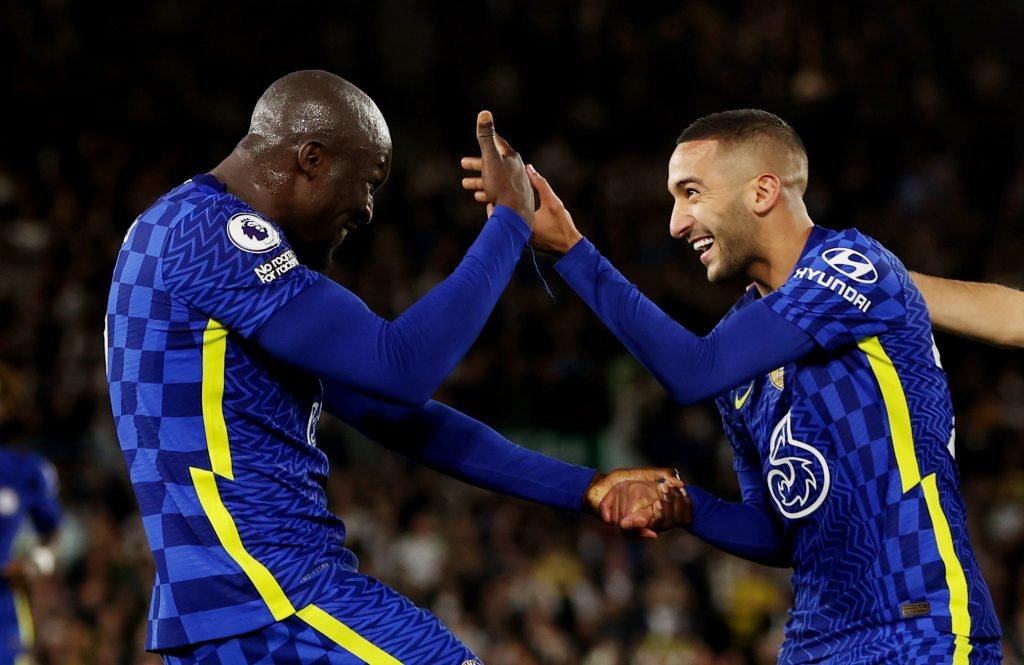 Speculation has also grown over the past few weeks linking both Raheem Sterling and Ousmane Dembele with moves to Chelsea, which would likely cut Ziyech’s playing time even further.

The player’s contract isn’t due to expire until 2025, but at present it seems increasingly unlikely that he will see out the remainder of that deal.

It is believed that the player’s agent contacted Milan over a possible move to Italy, and the club’s preference would be for a loan deal rather than a permanent one.