Chris Brown has shared his thoughts on the athlete’s detainment in Russia. 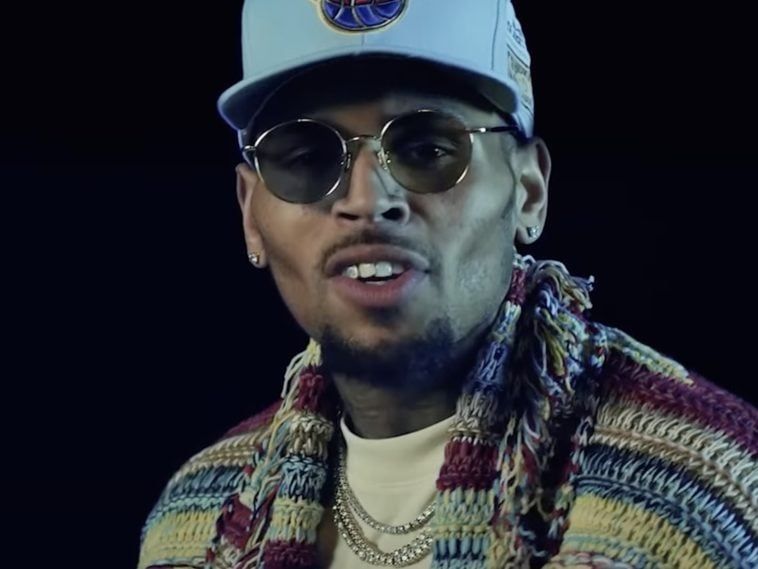 Chris Brown took to social media to share his thoughts on the detainment of WNBA player Brittney Griner and the hypocritical double standards of her situation.

“It’s not my business. But….it’s Fucked up what they doing to @brittneyyevettegriner Brittney Griner … IF THIS WAS A MALE STAR ATHLETE YOU WOULD HAVE BE WAY MORE VOCAL AND HELPFUL. THAT SHIT LAME AS FUCK. 🙏🏾♥. I WISH I COULD REALLY HELP HER OUT.”

The two-time US Olympic basketball gold medalist Brittney Griner has pleaded guilty to drug charges in a Russian court. Griner’s lawyers confirmed this to CNN on Thursday.

Griner faces up to 10 years in prison if convicted. She was arrested in February at a Moscow airport after Russian officials allegedly found cannabis oil in her luggage. Since then, she’s been held in Russia on drug smuggling charges.

Yesterday in court, the basketball player stated that she had no intent to commit a crime, state news agency RIA Novosti reported. Through an interpreter, Griner claimed she did not mean to carry drugs in her luggage and that it had been the result of her packing in a hurry, the report said.