When artists go on tour, they explore the country or even the world while entertaining their fans and creating memories that last for a lifetime. Since many notable events are recorded, Larry June decided to drop a documentary taping his “Orange Print Tour.” 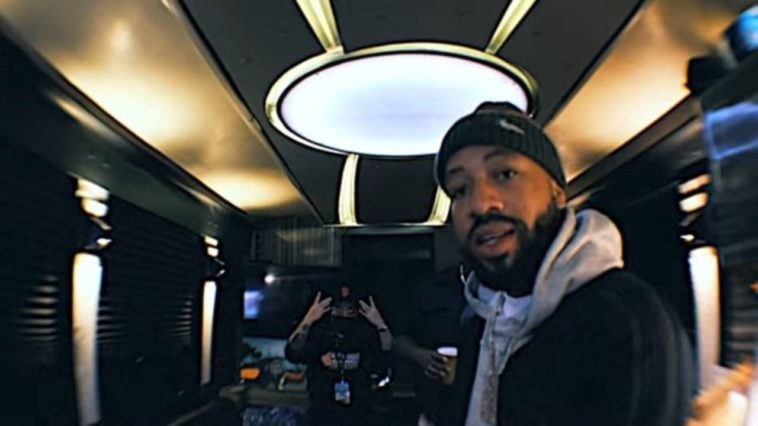 The Bay Area’s very own decided to bless his fans with a documentary of his latest tour to promote his album Orange Print, which dropped in June 2021.

Larry shared a documentary trailer on his Instagram page, which was released today.

The footage shows Larry and his entourage backstage enjoying the camaraderie with each other.

Sound bites from the video include fans expressing that his music is motivational and inspires them to keep going. The “Orange Print Tour” lasted from November to December 2021.

Back on June 11, Lil Baby debuted a documentary on his everyday life at the Tribeca Film Festival titled “Untrapped: The Story of Lil Baby.”

The documentary includes never-before-seen footage of his children and his life outside of music.

The story also added to his rise in the rap game and became one of the game’s most popular rappers.