More bad news rained down on Kenneth Petty as he gets sentenced to probation for not registering as a sex offender in California. 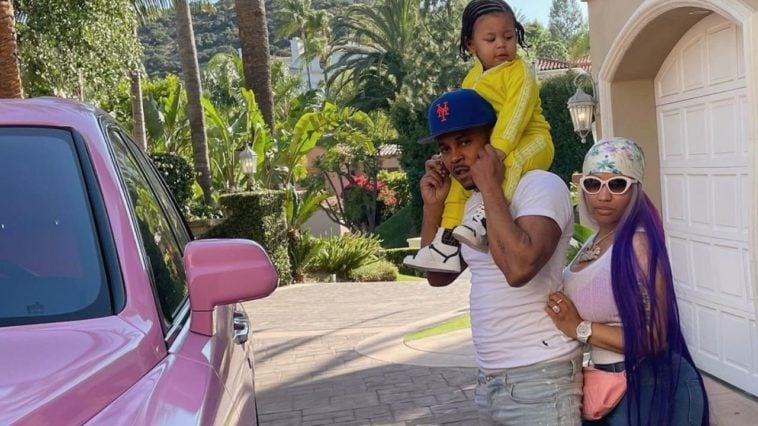 Nicki Minaj’s husband, Kenneth Petty, was sentenced to three years for not registering as a sex offender, which he pled guilty to a year ago.

Also added to the probation sentence was a $55,000 fine and one year of home detention.

Petty had to do a four-year prison sentence for trying to rape a young girl who was 16 at the time.

Nicki Minaj and Petty have been married since 2019 and had their first child together in 2020.

Kenneth Petty isn’t the only one being punished for sex-related crimes.

R. Kelly was sentenced to 30 years in the city of New York for having sex with underage girls.

​​The musician was found guilty in September on eight charges of racketeering and one count of sex trafficking by a jury of seven men and five women.

With over 50 witnesses taking the stand at the previous hearing, Kelly was ultimately found guilty.

Today, many women victimized by the R&B singer provided their closing statements.