A young fan from Toronto only wanted to do one thing, and that was to see The Weeknd. 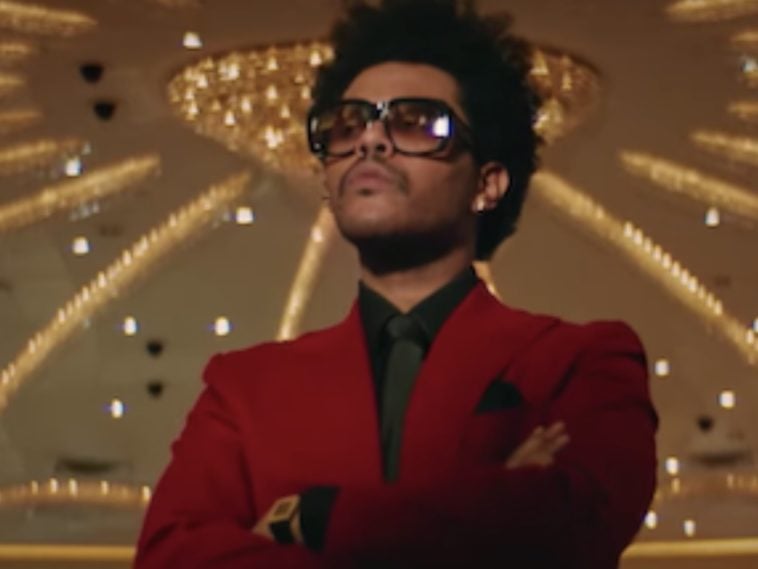 Unfortunately, that was not the case. The tickets for the Toronto show were postponed, but that did not stop his dream from coming true.

The Weeknd flew a young fan named Phoenix to his concert in Philadelphia after his Toronto show was postponed.

Upon meeting the “Starboy” artist, Phoenix was able to take pictures with him and even got his autograph on The Weeknd’s signature red blazer.

The young boy was also able to walk around the set with his father and have special access that not many XO fans get to receive.

This started when someone saw that the young fan was wearing a red blazer similar to The Weeknd’s.

The individual snapped a picture and posted it on Twitter, where the Grammy award-winning artist saw it and tweeted, “ Can someone please find him for me?”

Then the hunt was on for little Phoenix.

The Weeknd is not the only artist who looked out for a fan.

Earlier this year, J. Cole fulfilled a promise made nearly a decade ago by attending a fan’s Rowan University graduation. The graduate, Cierra Bosarge, had Cole as a guest at both her high school and college graduation.

When the ceremony ended, Bosarge expressed her happiness by sharing a photo on social media of herself wearing her cap and gown standing with the acclaimed rapper at her side.