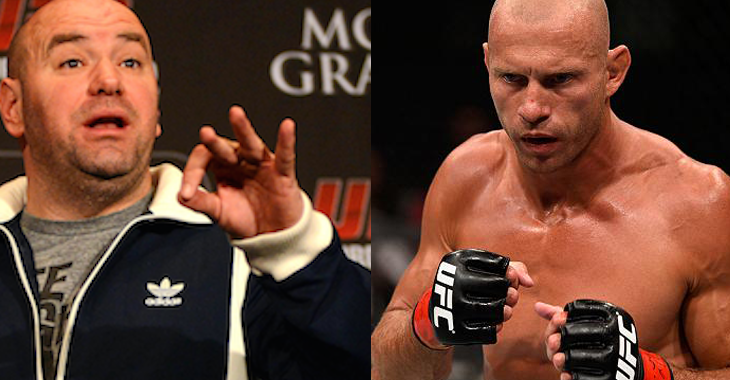 UFC President Dana White has weighed in on Donald Cerrone’s decision to retire from MMA.

It was earlier this month that the 39 year old announced his retirement. Cerrone (36-17 MMA) suffered yet another defeat in a series of losses, this time to Jim Miller (35-16 MMA) at UFC 276. It was to be ‘Cowboy’s’ 7th consecutive loss in the Octagon.

“It’s hard for me to get up, and this is the longest camp I’ve had in a long time. I mean, I’m not complaining or anything but I just don’t love it anymore. I’m going to be a movie star, baby, so it’s time to bow out.” 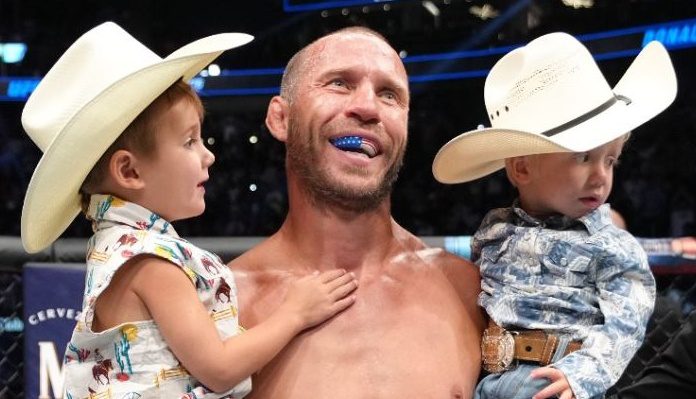 Although White was not in attendance at UFC 276 when Cerrone made his retirement announcement, he spoke for the first time publicly at the post fight news conference at UFC on ABC 3 this past weekend.

When asked by ‘MMA Junkie‘ about Cerrone’s retirement, Dana White had this to say:

Dana White served as Cerrone’s promoter for the entirety of his UFC career.

Will you miss seeing ‘Cowboy’ in the Octagon? What did you think of the comments from Dana White?