Fans soon could be wearing wigs by Rihanna. The self-made billionaire is in the process of adding a new business venture to her catalog, after trademarking “Fenty Hair.” 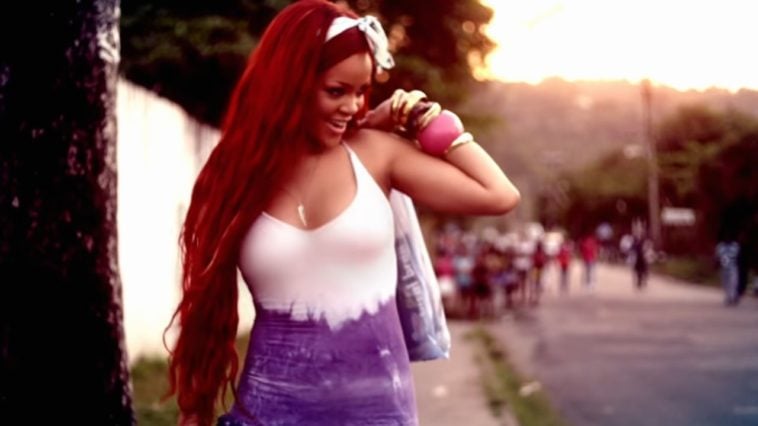 Roraj Trade LLC, a private limited company owned by Rihanna originally filed the trademark for Fenty Hair back in 2021.

Recently, the trademark was extended and now Riri is preparing to take the next steps in entering the $75.6 Billion hair care industry.

The 34-year-old mother will be adding to her current empire that already includes Fenty Beauty, Fenty Skin, and Savage x Fenty.

It looks like new music is the last thing on Rihanna’s mind.

While the Navy is excited about the next Fenty project, other fans are losing hope in expecting any music from the Grammy award-winning artist. One fan wrote:

“I loovveeee Rihanna and nothing could make me stop supporting her..but we want MUSIC. I love that she ventured out into so many other businesses but DAMN girl..now Fenty Hair?! Just one song…plssss”

No official release date for Fenty Hair has been announced.

The bad gal Billionaire has proven to remain in her business bag.

As of late, the businesswoman took her enterprises internationally after launching Fenty Africa earlier this year.

Rihanna didn’t stop there; she joined Beyoncé in becoming the latest investors in the French fashion brand Destree, where the brand only has women as investors. The French ready-to-wear and accessories brand has convinced many well-renowned women to invest in the company.

Beyoncé, Rihanna, and four others have all invested in the brand, says co-founder of the Paris-headquartered brand, Géraldine Guyot.