DJ Khaled took to his Instagram and dropped a sneak peek of new heat featuring two hip-hop heavyweights. Longevity is a gift in music, and the hypeman rapper proves he still got it after almost two decades. 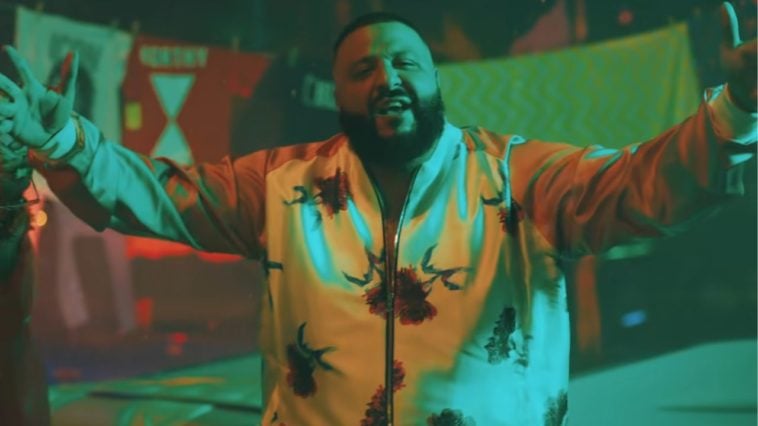 The hitmaker posted a snippet on his social media of him with Drake and Lil Baby surrounded by ambulances.

The video appears to be an upcoming promo for a new song and video.

During the video, DJ Khaled delivers one of his usual motivational speeches.

“They wanna finish me…so I went and got Drake and Lil Baby.”

Both artists have been frequent collaborators in the past with DJ Khaled and will be on his upcoming 13th studio album, God Did.

The release date for the forthcoming collab has not been confirmed.

DJ Khaled is showing no signs of slowing down as he is about to drop his 13th studio album, God Did.

This will follow his last album, Khaled Khaled, which was released in the previous year and hit #1 on Billboard.

The album will feature artists such as Drake, Lil Baby, 21 Savage,and others.

DJ Khaled will hope to have his fourth album go number one on the Billboard charts along with 2016’s Major Key, 2017’s Grateful, and 2021’s Khaled Khaled.

The release date has not been announced.