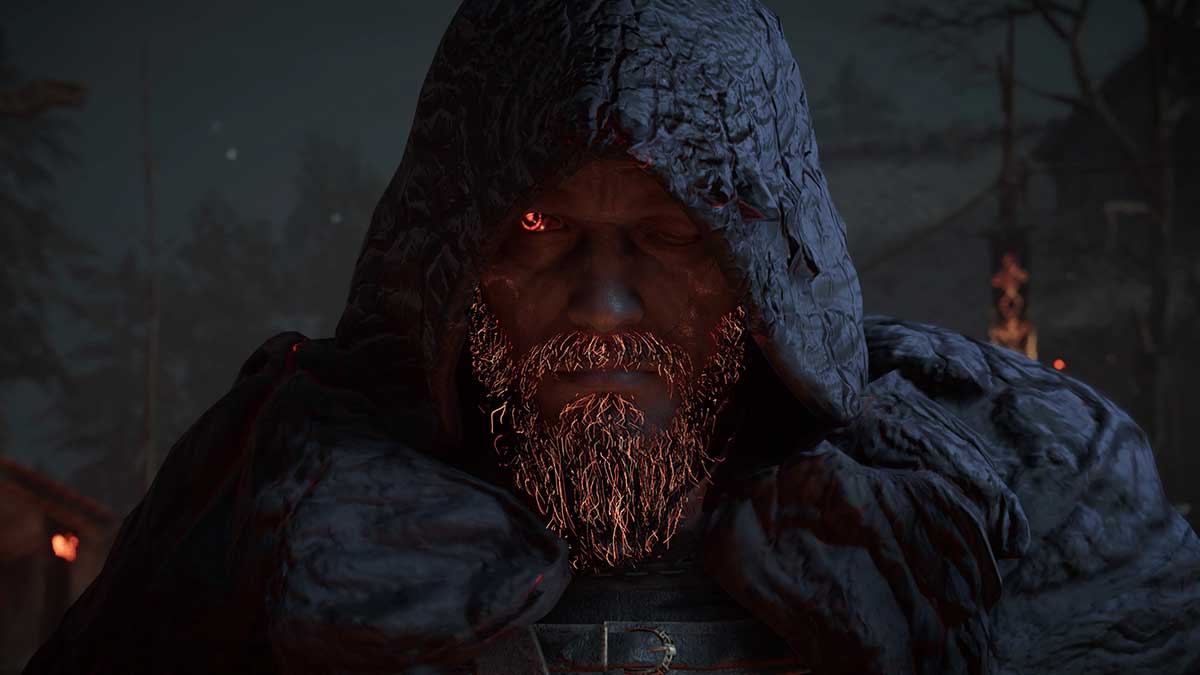 (Update August 1): The questions for Week 7 have been revealed, and they’re all about Assassin’s Creed 4: Black Flag. Scroll down to the bottom of this guide to find the answers if you’ve already completed Weeks 1, 2, 3, 4, 5, and 6.

The 12 Trials for Assassin’s Creed is a series of questions only hardcore fans of the series will be able to answer. Each week, a new set of questions is presented, and fans must use their extensive knowledge to solve each and progress. This guide explains the answers to these questions, just in case, you can’t think of them for yourself.

Related: What are the 12 Trials for Assassin’s Creed 15th Anniversary Celebration?

How to play the 12 Trials

Anyone can answer the questions in the 12 Trials by visiting the official website. However, only those who log in with their Ubisoft Connect ID can see their score and receive rewards. We recommend doing this so that you benefit from the effort you put in. You’ll get the option to take part in giveaways and view the leaderboard after every set of questions. The final rewards will be given at the end of the twelve-week period.

What are the answers to the 12 Trials of Assassin’s Creed?

The following list contains the answers for every question in the 12 Trials as they appear weekly. The Trials take place over twelve weeks, so if you don’t see the answer for every week below, it’s likely that some questions still haven’t been published by Ubisoft yet.

Week 8’s questions go live on August 8. We’ll update this guide with the answers as soon as the questions become available.